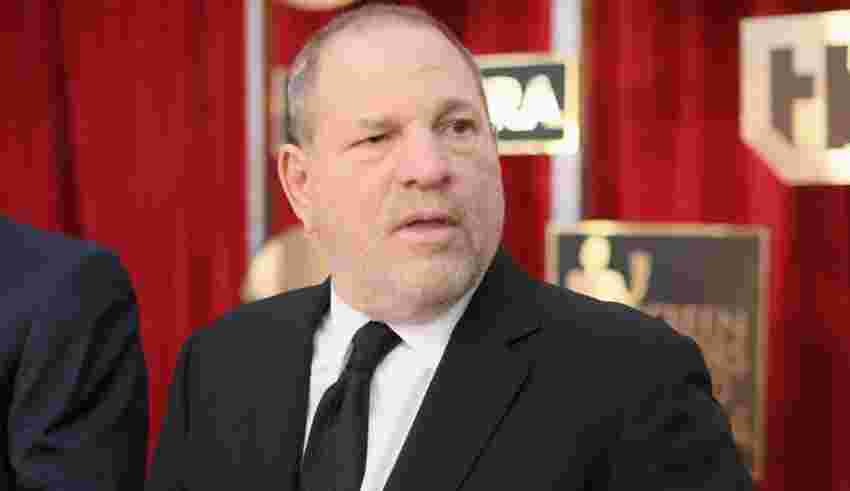 But 72 hours later came the confirmation of the deal with Colony. Although it is likely to mean one of the great powerhouses of Hollywood remains in existence for the immediate future, major changes are almost certain to take place.

The Weinstein Company, founded by the brothers in 2005, is behind Hollywood blockbusters including Django Unchained, The King's Speech and Silver Linings Playbook.

In a statement, Mr Barrack said: "We will help return the company to its rightful iconic position in the independent film and television industry."

A billionaire who made his fortune in real estate, Mr Barrack was the chairman of Mr Trump's presidential inauguration committee. He previously bought another Weinstein creation, Miramax, and saved Michael Jackson's Neverland Ranch from ruin.

As allegations piled up against Mr Weinstein on both sides of the Atlantic, shareholders and business partners of The Weinstein Company had begun to question their continuing involvement with the firm. Amazon Studios and director Oliver Stone were among them.

Weinstein himself has been fired from the company he founded, although it has been reported he will make representations at a board meeting this week that his firing was unlawful.

The producer is reported to be attending a rehab centre in Arizona. At the weekend, the one-time Oscar grandee was expelled from the Academy of Motion Picture Arts and Sciences.

Police in New York and London are examining allegations against him dating back to the 1980s.

The Weinstein Company has seen a number of its directors quit in the wake of the revelations about their most high-profile colleague.

Those remaining are publicly confident about the company's future.

Board member Tarak Ben Ammar said: "We believe that Colony's investment and sponsorship will help stabilise the company's current operations as well as provide comfort to our critical distribution, production and talent partners around the world."

Weinstein has "unequivocally denied" all allegations of unlawful behaviour. 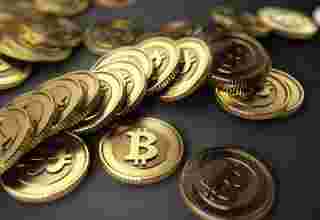 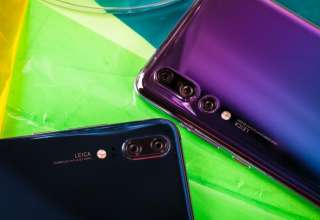 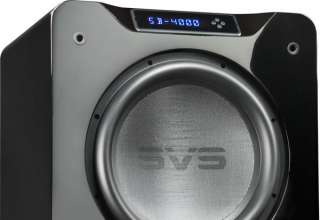 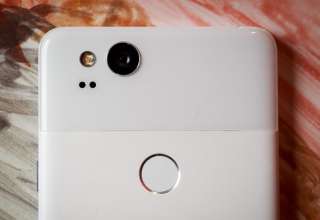 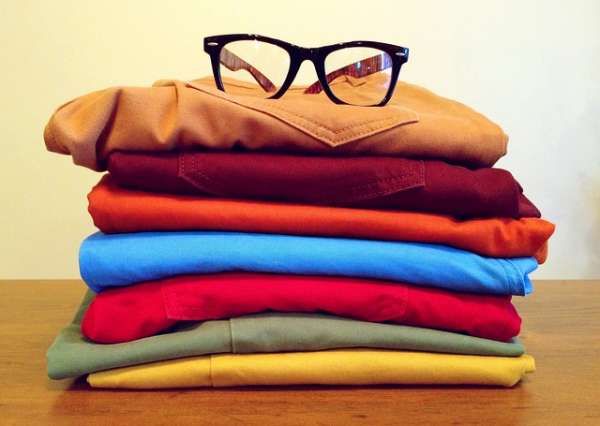